Meet the Cast and Director of Dinner with Friends! 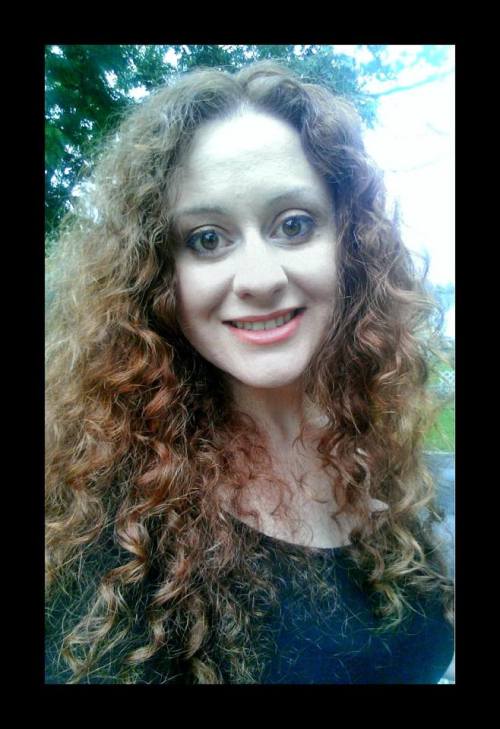 Liz Launey (Beth)- Liz graduated from the University of Southern Mississippi in 2004 with a BFA in theatre. Some of her favorite roles that she has performed locally include, Laura in "The Glass Menagerie" with To Do Productions, Karin in Cripple Creek Theatre's "Erik The Fourteenth”, Stephanie in “Reasons to Be Pretty” with Actor’s Theatre of New Orleans and "Agnetha" in Crescent Theatre Collective's "Frozen" for which she received the 2010 Big Easy Award for Best Supporting Actress in a Drama. This is Liz’s first time performing on the Le Petit stage, and she is honored to be part of this production.

Eddie Simon (Tom)- Edward began his acting career with the Jefferson Academy of Fine Arts, before eventually continuing his education with the American Academy of Dramatic Arts in New York, and the Lee Strassberg Theatre in Hollywood. Early in his career, he starred in various critically acclaimed productions, including: "Dracula - The Whole Story", and "An Infinite Ache", for which he was lauded by the Times Picayune as one of 2004's best actors in a drama.
In 2005, he migrated west to Los Angeles, CA. In addition to be featured in various film and television roles, Edward feverishly pursued his music & songwriting career with his group "The Knife Confession". Headlining the main stages of the Sunset Strip, as well as appearing alongside numerous platinum selling artists, Edward went on to deliver sold out performances at the infamous Viper Room, and The Whiskey A Go-Go. His debut album received critical praise, eventually landing him on the cover L.A.'s "Rock City News".
More recently Edward has starred as 'Sonny Malone' in the hit musical production of "Xanadu", 'Jesus' in the iconic musical blockbuster "Jesus Christ Superstar", 'Roger' in the groundbreaking musical "RENT", 'Scotty' in 'Evil Dead - The Musical', 'Johnny' in "Musical of the Living Dead, and as 'Buffalo Bill' in "A Christmassacre Story".

Chelle Duke (Karen)- Chelle is thrilled to be working at Le Petit Theatre again. She is returning to the theatre after a 3 year hiatus and couldn't be happier to be working with Rene' J. F. Piazza and this amazing cast. Some of her favorite credits include Talking With. ..., Our Country’s Good, The Graduate, A Christmas Carol – The Whole Story, The Crucible, I Love You, You’re Perfect, Now Change and her Big Easy Nominated roles in Rabbit Hole and Devil Boys from Beyond. Chelle would like to dedicate her performance to her Mother - Nonnie.

Leon Contavesprie (Gabe) - Leon returns to the LPT stage for the first time since Arsenic and Old Lace in 1998. He has performed and directed in regional theatres across the country, and at numerous theatres in the New Orleans metro area. His favorite credits include Mama Drama (director), The Totalitarians, Flaming Guns of the Purple Sage, Fat Pig, November, and The Pillowman. TV credits include Treme (HBO), Final Witness(ABC), and others. He was a member of the Le Petit Theatre Board of Governors from 1996-2000, and again beginning in 2010. Most recently, he has served as Secretary, Treasurer, Interim Artistic Director, and now Vice-President. He received an MFA in Performance from the University of Southern Mississippi.

Rene’ J.F. Piazza (Director)- As the Founder and Artistic Director of Actor’s Theatre of New Orleans, Inc., he has either produced, written, designed, directed, and/or acted in over 150 productions. Admittedly his first love is ‘Directing’. Rene’ won the BIG EASY AWARD for “Best Director of a Drama” for his production of the Pulitzer Prize winning play Rabbit Hole in 2008. He has performed at nearly every stage in and around the New Orleans area.  Rene is a founding member of the comedy troupe  IMPROV – 7. For the past 17 years he has worked for Jefferson Parish Public Schools as a Theatre Teacher for Haynes Academy.  Two years ago Rene’ made history when he celebrated the 20th Anniversary of his original seasonal play A Christmas Carol- The Whole Story. His show became the FIRST theatre production in the long history of the Joy Theater. As a member of SAG-AFTRA Rene’ can be seen in two recent films: Paperboy, in which he did a scene opposite Zac Efron and Macy Gray; and Lay the Favorite, in which he did a scene with Bruce Willis and Vince Vaughn. Rene is no stranger to Le Petit, having performed in Biloxi Blues, The Ritz, and even portrayed Mr. Tennessee Williams one year at The Tennessee Williams Festival. He would like to thank the Le Petit Board for allowing him the opportunity to make his debut as a Le Petit director.