*Member of Actors' Equity Association, the Union of Professional Actors and Stage Managers in the United States

Include A CHRISTMAS CAROL as part of a 4 or 5-Show subsription package and save! CLICK HERE for more details.

If you are a current season subscriber, please contact the box office at 504-522-2081 to receive your special subscriber discount rate! 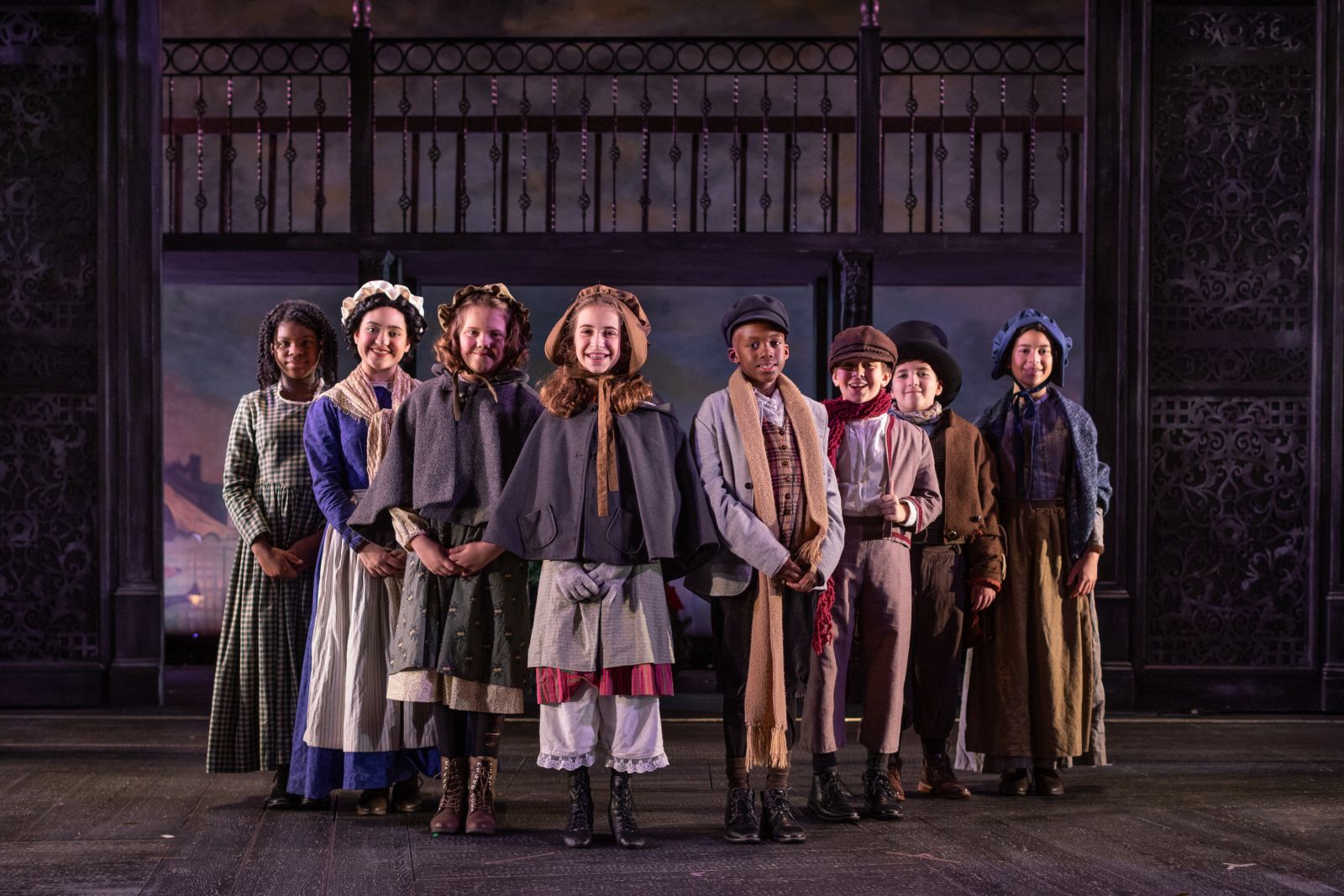